This site uses cookies. By continuing to browse the site you are agreeing to our use of cookies. More info
Hipster Dating Site 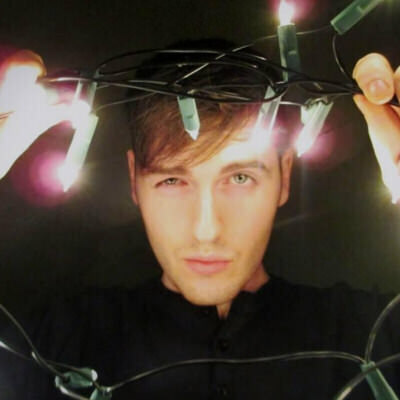 I joined the army where I'm currently training to become an Information Systems Operator, building on some IT quals I got last year. Because studying the Arts got me nowhere.

I have three rules:
1: No Ed Sheeran
2: No snapchat dog-face filters
3: Must understand Star Wars references

Brigsby Bear!! Birdman, Moonrise Kingdom, Hedwig and the Angry Inch, Let the Right One In, The Room, The Secret Garden, The City of Lost Children, The Adventures of Baron Munchausen, The Crow, The Neverending Story, Where the Wild Things Are, Repo! The Genetic Opera. Sometimes I cry during unexpectedly moving cinematic moments especially in Pixar films.

Last visit: Visible to members only!

Connect with sexy singles near you